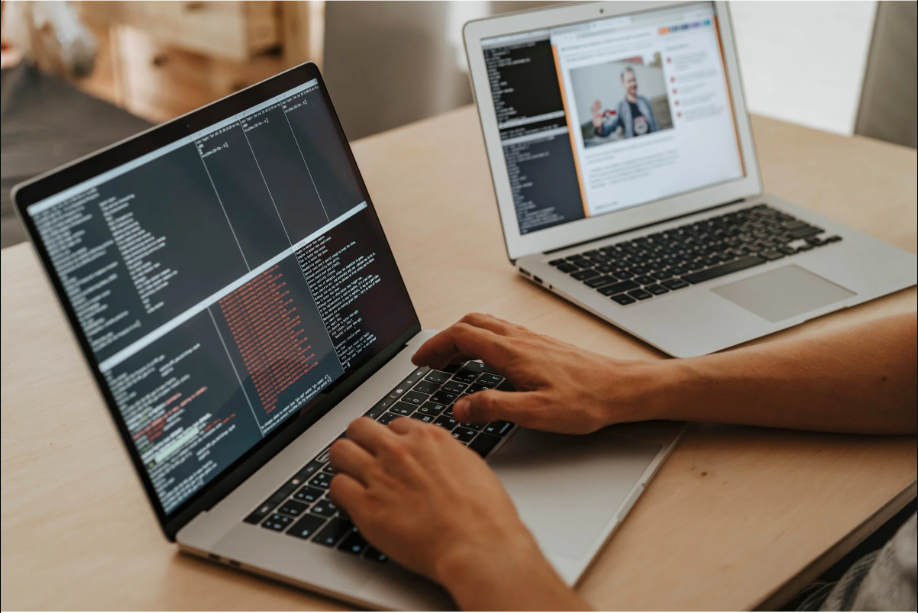 For what purposes do you mainly use Python?

There are no great changes in the distribution of Python use cases over the years. Data analysis, machine learning, web development, and DevOps are still the most popular fields for Python usage.

What do you use Python for the most?

A quarter of developers who use Python as their main language primarily use it for web development. Among those for whom Python is a secondary language, only 12% do so.

Interestingly, data analysis as a primary field for Python usage is reported by nearly the same share of developers both for whom it is the main programming language (17%) and as a secondary one (16%).

You can find out more about which cookies we are using or switch them off in settings.

This website uses cookies so that we can provide you with the best user experience possible. Cookie information is stored in your browser and performs functions such as recognising you when you return to our website and helping our team to understand which sections of the website you find most interesting and useful.

Strictly Necessary Cookie should be enabled at all times so that we can save your preferences for cookie settings.

If you disable this cookie, we will not be able to save your preferences. This means that every time you visit this website you will need to enable or disable cookies again.