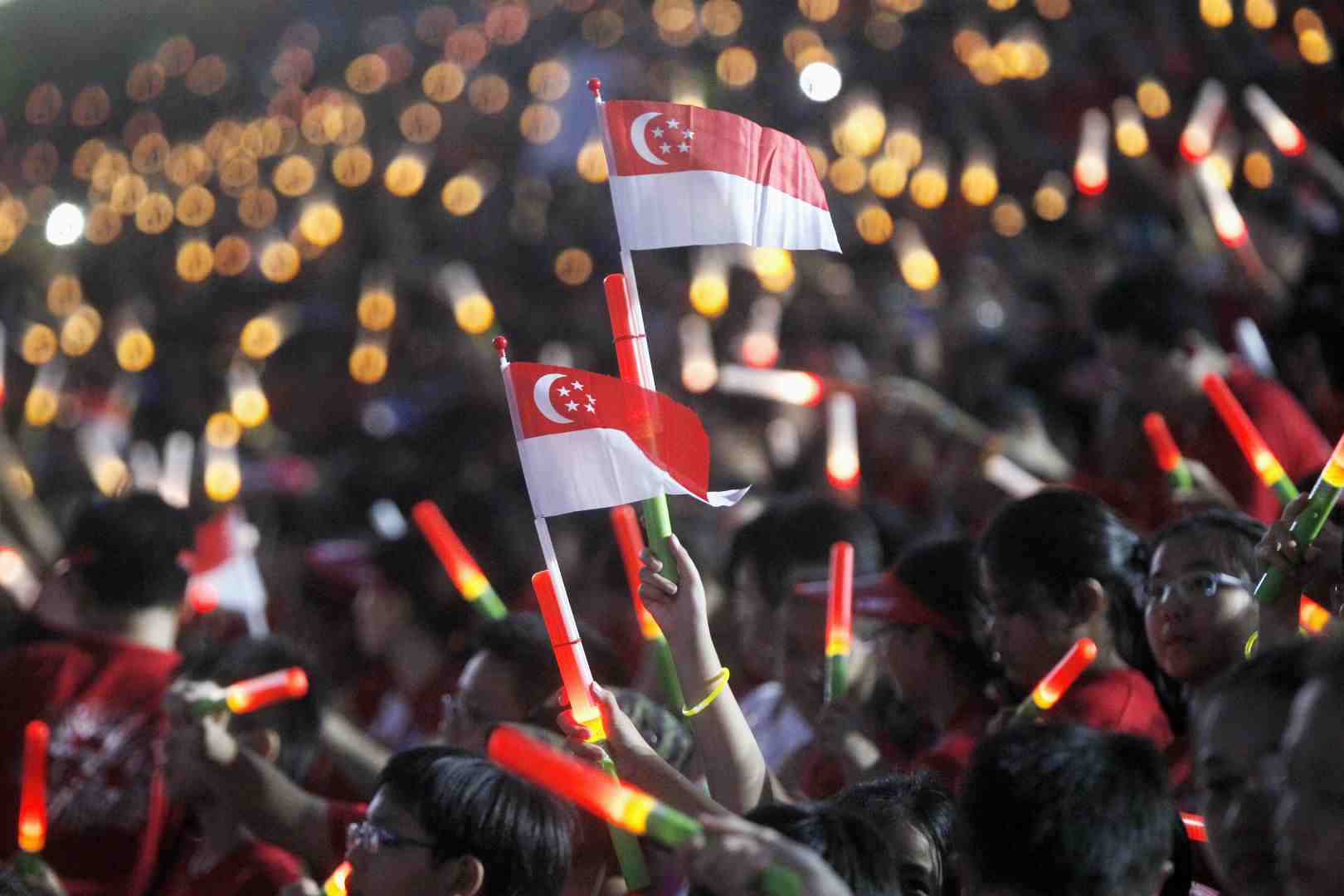 National Day Parade is an annual celebration of Singapore in commemoration of its Independence. It is held every 9th of August. This year is a momentous event as Singapore is celebrating our Golden Jubilee. The parade will take place at Padang in celebration significant moments for over 50 years. The parade will foster national pride and will show our defence capabilities.
In three months time, we will witness one of the most historical Parade. Here are some of the things to watch out for in the upcoming Singapore’s National Day Parade 2015:
A Tribute Segment for the late Lee Kuan Yew
Defence Minister Ng Eng Hen revealed that that NDP 2015 will be adding a tribute segment to the life, great contributions and accomplishments of Lee Kuan Yew and that his seat at Padang will be kept empty as a sign of remembrance. NDP will still keep the celebratory tone of the event.
Black Knight’s special aerial lineup
One of the NDP 2015 will be the Singapore’s Black Knight fly-past. This will be a special five-star aerial lineup to pay tribute to the late Lee Kuan Yew.
“The Black Knights will thunder over the Padang, lined up as five stars watching over this nation he founded; representing the ideals that Mr Lee spent his life pushing for – democracy, peace, progress, justice and equality,” said Defence Minister Ng.
“Majulah Singapura” – Singapore’s rallying cry
This year’s theme is “Onward Singapore” which is taken from Singapore’s national anthem. Our country’s story is about challenging all expectations. Singapore is a successful nation today because of the contributions of our pioneers and we will continue to progress as Singaporeans unite. The theme will help all Singaporean to reflect our achievements for the last 50 years.
The 2015 NDP theme song – Our Singapore
Back in 1998, singer-songwriter Dick Lee composed “Home” which became a hugely popular song performed by Kit Chan. The song brought the country into tears during the annual parade. This year, Dick Lee is back with his new composition “Our Singapore”. He will sing it with pop singer JJ Lin.
Fun pack for every Singaporean Household
Even Singaporeans watching at home will be able to join in the festivities as every household approximately 1.2 will be given an NDP “funpack”. This year’s funpack will include commemorative items, publications, snacks, nostalgic items, and interactive items.