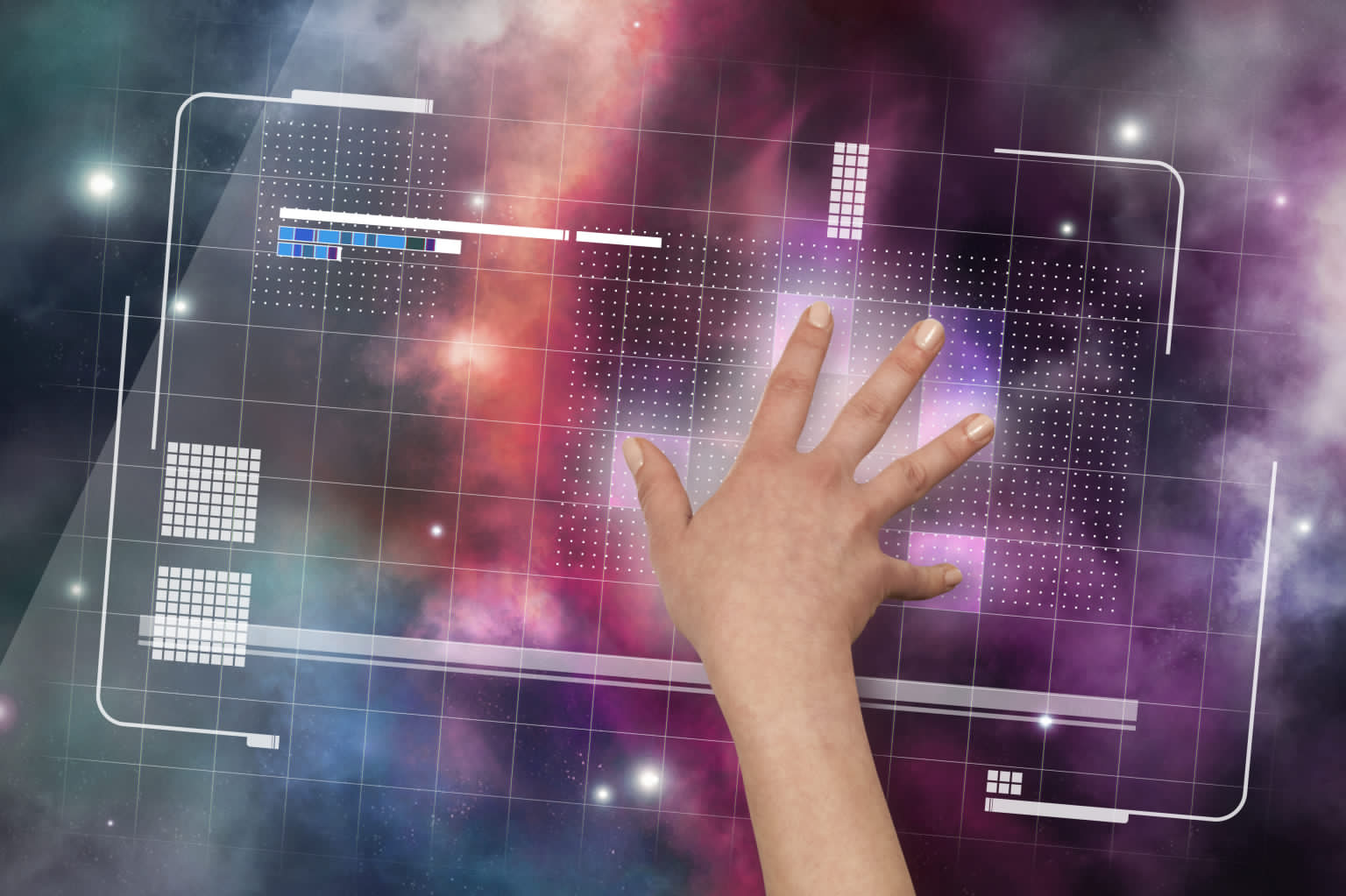 To generate buzz, and send young people a clear message that tech is cool. Even if you have grey hair, you can still try to be cool” Prime Minister Lee

Prime Minister Lee reveals his programing skills by sharing his Sudoku solver programme online. According to him, he had written it in the C++ programming language, widely used during the 1980s. Prime Minister Lee graduated from Cambridge University with first class honors in mathematics and a diploma in Computer Science. His Sudoku solver gained popularity in social media. One of the positive comments says that Singapore should be really proud to have a techie leader like him.
However, during the official opening of Singapore University of Technology and Design at Somapah, Prime Minister Lee said that it will be challenging to attract students to study and work in the field of science, technology, engineering and math. This is eventhough Singapore’s education system has strong support and initiative in these subjects.
“Students who have grown up in a more developed economy take science and technology more for granted, and pursue interests in other areas” PM Lee.
Singapore is on the process of becoming a Smart Nation. The government is building greener homes, expanding transport networks, and developing seamless connectivity on a street level. Thus, there are many opportunity for students who will pursue technology education.
For over the years, Ministry of Education Singapore is already encouraging students to have their interest in information and communications technology. As early as primary and secondary years, there are different programme and courses that can help them learn and enhance their ICT skills. Developing the ICT skills of the young generation of today will help them to be familiar with the technology of today and create the technology of our future smart nation.
ACP has been very supportive with the government’s initiative to provide the students with ICT education. We are very pleased to be one of the most trusted authorised partners of Infocomm Development Authority of Singapore in their Learning Roadmap. This learning roadmap aims to encourage the students to be interested in ICT. ACP is providing 22 courses that are tailored towards IDA’s standard.
Furthermore, ACP in partnership with International Computer Driving License (ICDL) is looking for the most digitally driven students through a nationwide competition called The ICDL Certifight. The competition is organised in line with Singapore’s vision of becoming a Smart Nation, 10 years from now, we are eager to evoke the interest of the students in ICT, to transform our future together. Know more about the competition here.
Just like Prime Minister Lee, let us help inspire the young minds in developing their ICT capabilities!